If you are familiar with GarageBand, Logic Pro X is a significantly upgraded version of it.

As you probably already know, GarageBand gets a lot of hate because of its limited features.

The features may be limited, but it is a FREE DAW that you can get on any Apple device.

Whether you own an iPhone, iPad, or MacBook, it will be pre-installed with GarageBand.

However, there are a lot of limitations when it comes to producing music with GarageBand, but that doesn’t mean that it is not possible.

Now, if you want something more powerful, you can purchase Logic Pro X.

It is a powerful DAW that comes with 70GBs worth of samples, virtual instruments, effects, and a lot more.

Without downloading separate plug-ins, you can use Logic Pro X for producing full-length albums from the recording and tracking to the mastering process.

Plus, compared to other DAWs, Logic Pro X is fairly priced considering all the features it has for professional music production.

In addition to that, Logic Pro X works for many genres and not only limited to Pop and EDM.

It includes all sorts of plugins and VSTs that will cater to Rock, Hip-Hop, Metal, Trap, and even Classical musicians.

Now, Logic Pro X may be accessible to music producers like us, but do big-named producers in the industry use it?

In this article, we will learn about the biggest producers, singers, songwriters, and rappers that use this fantastic recording software. 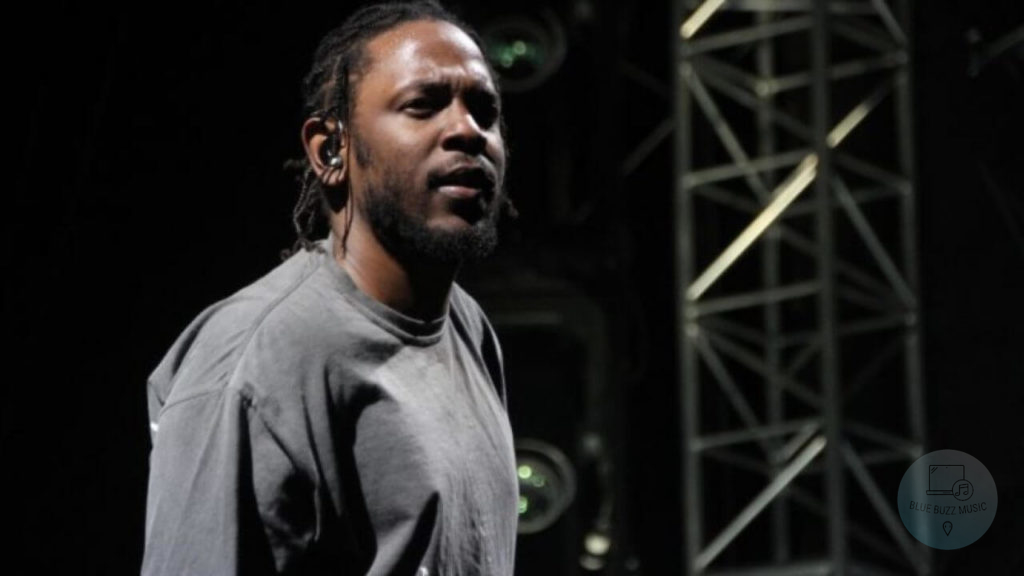 A lot of hip-hop producers are using Logic Pros as their main DAW.

Ever since the Roland TR-808 drum machine came out in the 80s, hip-hop became bigger than ever with more possibilities.

Hip-hop became one of the genres for electronic instruments and software, and Logic Pro X is one of the most popular DAW choices.

The biggest names in hip hop that are known to use Logic Pro X are:

In a YouTube video, you would see that Kendrick Lamar’s producers are using Logic Pro as their DAW, and they are running it on a MacBook Pro.

They are also using the Native Instruments Maschine to produce beats and track it directly to the DAW.

It is also known that one of Kendrick Lamar’s producers. Steve Lacey, uses GarageBand to produce and create ideas.

It is quite surprising that in a YouTube video, you would see Steve Lacey surrounded by tons of equipment, but he would still use GarageBand running on an iPhone 6 Plus and an iRig to track bass, guitars, and even vocals.

I believe that the tracks are somewhat mastered with hardware in the post-production process.

Pharrell Williams is a long-time artist and music producer who is known for using tons of hardware and software to produce music, including Logic Pro X.

In an interview a while back, he stated that he changes systems yearly, and he had a phase where used Logic Pro and Pro Tools to produce music. 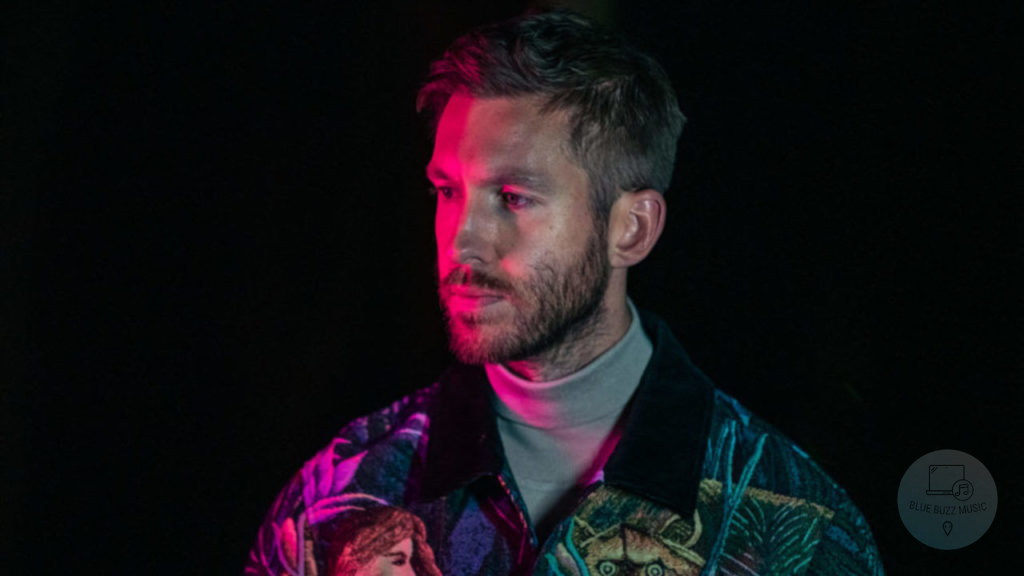 EDM or electronic dance music is a fairly new genre to emerge.

It uses a lot what electronic instruments, and Logic Pro X can provide you with a ton of instruments such as synthesizers, pads, drum kits, and more.

A lot of EDM producers are known to use Logic Pro X with names like:

On an Instagram post, Calvin Harris posted a photo of one of the tracks he was working on that time using Logic Pro X running on a MacBook Pro.

Hardwell is an EDM producer that is also known to use Logic Pro X.

On an Instagram post, he posted his home studio setup, and it seems to be using the old Logic Pro 9.

I am not sure what hardware he is running it on, but I am assuming it’s a Mac Pro or Mac Mini.

In an interview, EDM artist and producer, Armin van Burren talks about how much he loves Logic Pro X and its import features.

On a Reddit post, Alesso mentions that he uses a Synthesizer from Logic’s Essential Sound Pack running on Kontakt 5. 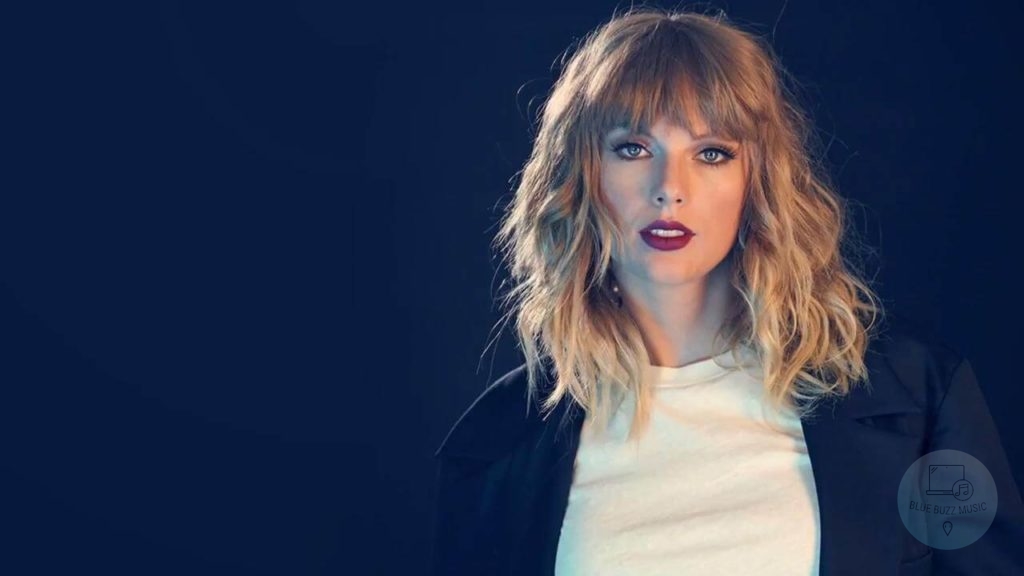 Logic Pro X is not only suited for EDM and Hip-Hop, but a lot of pop artists also use Logic Pro X to track their hits.

Like I mentioned before, Logic Pro X has tons of instruments and effects including guitar amps, bass amps, pedals, and more.

With that being said, even pop stars can use Logic Pro X.

Here are some other big names in the industry who are known to use this DAW:

Anyone who hasn’t been living under a rock probably knows who Taylor Swift is.

This country singer turned into pop sensation is known to use Logic X Pro.

In an article on the internet, producer Nathan Chapman states that he used Logic Pro X to mix Taylor Swift’s album, “Speak Now.”

This popular frontman is also known to use Logic Pro X when writing songs in his home studio.

There is a photo on a blog by Matt Miller that shows Chris Martin working on Logic Pro X on a MacBook Pro.

In a couple of interviews, the whole band mentions that they only use Mac computers for recording and mastering their material.

Ed Sheeran is a well-known artist, producer, and songwriter.

He does use Logic Pro, and you can even download complete Logic Pro Projects and stems of his original songs.

This worldwide pop sensation, Billie Eillish and her brother Finneas is known to use Logic Pro in producing Billie’s songs.

In fact, if you own the newest version of Logic which is 10.5, the demo project features their song, “Ocean Eyes.”

It is pretty amazing how they included stacks of tracks that you can analyze when creating your projects.

What Are the Best FREE DAWs?

There are a ton of free DAWs that you can use for producing music, making beats, mixing, and mastering.

DAWs like Audacity, GarageBand, and Cakewalk are some of the best DAWs I used so far, but they are pretty limited.

If you are serious about music production, it is ideal to invest in paid software like Logic Pro X/.

Logic Pro X is a paid DAW, that I find to be one of the best in my opinion.

I have not been using this DAW for long, but I have been enjoying it a lot.

If you are a Mac user, you can start by using GarageBand, but I am sure you will find the need to upgrade to Logic Pro X sooner or later.

You cannot run Logic Pro X on Windows, as it is an exclusive software made for Mac computers and mobile devices.

You can, however, install a macOS in a virtual box to use Mac software on Windows computers, but I don’t think it will run as smoothly.

Because a lot of artists are using Logic Pro X, it only shows how robust this platform is.

If you are on the fence about using Logic, just remember that you can create music no matter what software you use.